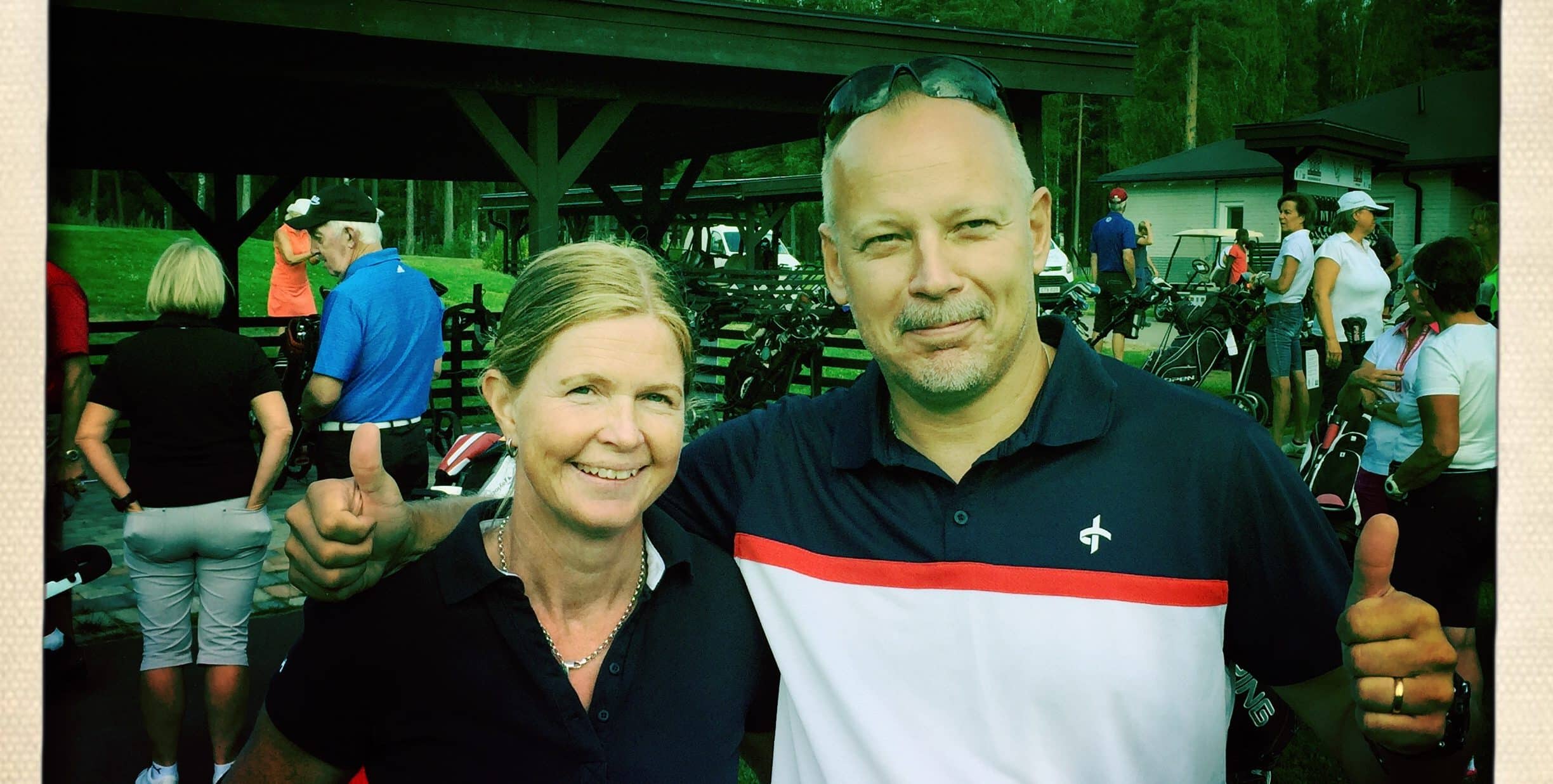 Since then we have been doing all sorts of fun stuff such as travel and golf. But, most of the time, it seems, have been used for nonprofit work in different sport associations where Agnes and Eric have been doing what they love – football and floorball.

Since 2005 Peter has been a member of the Swedish Home Guard. He is currently a lieutenant.

Martina has been playing volleyball all her life and is still playing every week with her friends.

Peter is a freemason and is currently at the X:th degree.